The Ghirardelli Mansion is Back on the Market

The Ghirardelli Mansion is Back on the Market

We recently had the opportunity to shoot the famous Ghirardelli Mansion! Built for the Ghirardelli family in the early 1900s, this magnificent home boasts 7 bedrooms, 5.5 baths, and includes a private guest house above the two-car garage.

“This Piedmont Colonial Revival mansion was built in the early 1900s for the Ghirardelli family. By this time, the family’s chocolate business was well established (in fact, Ghirardelli Chocolate is the third oldest American chocolate-making company, behind only Baker’s and Whitman’s).

Originally, the home was built in Mission Revival style, which, according to the Piedmont Historical Society was “popular from about 1895 to 1915 and was just starting to go out of style in 1909.” Ghirardelli heirs later opted to remodel the home to the newer Colonial Revival style. In 1911, Ellen Ghirardelli took out a building permit for the house, and records show that the new construction raised the assessed value from $4,000 to $6,300.

Read the full article as featured on SF Gate here!

Want to check out other famous houses we’ve shot? View our blog posts on the incredible Pritkin-commissioned Chenery House or the popular Candyland loft. 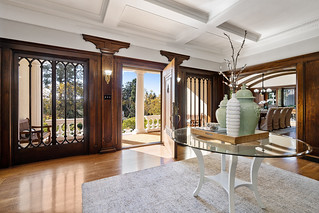 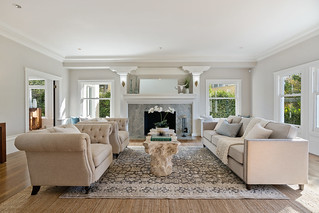 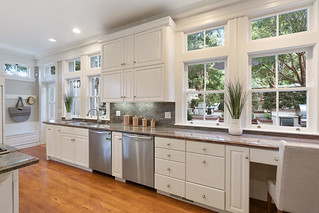 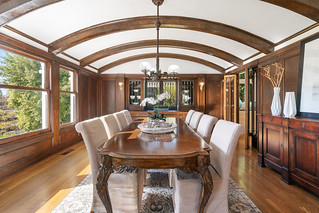 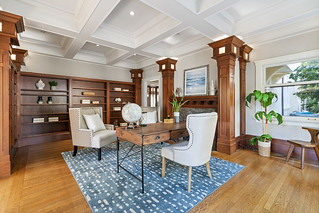 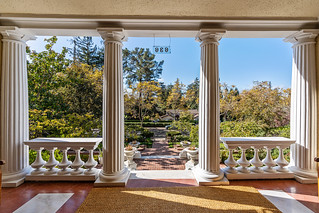 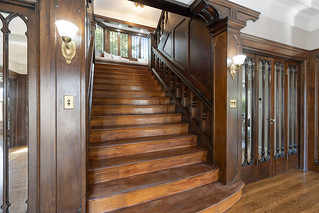 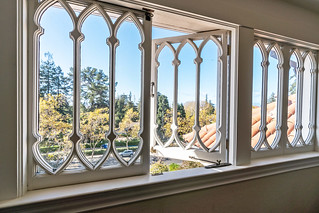 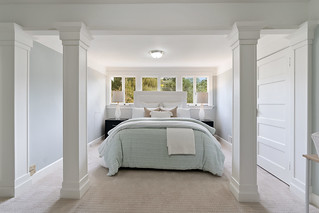 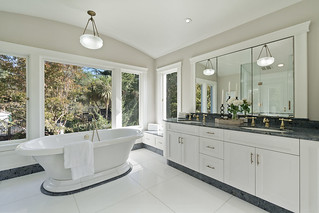 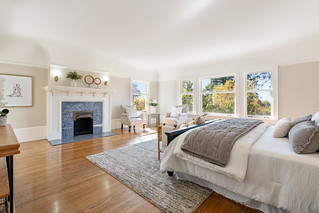 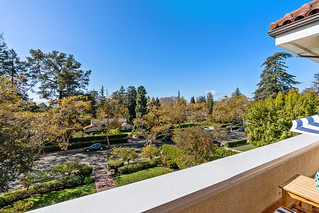 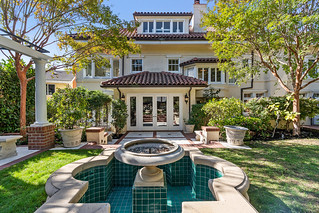 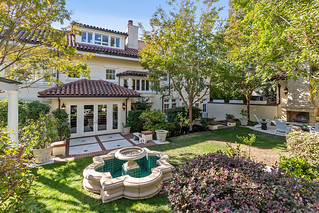 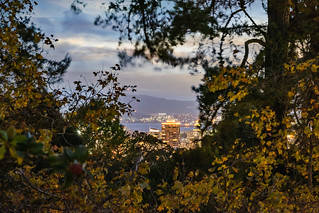 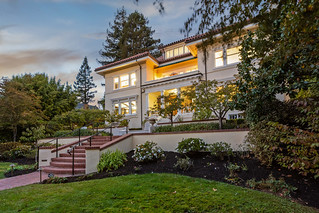