“For the first time in half a century, preserved Berkeley Hills mid-century on the market”

“For the first time in half a century, preserved Berkeley Hills mid-century on the market”

Click here to read the full article as featured in SF Gate!

“This quintessential Berkeley Hills home captures the romantic, nostalgic sprit of this city in every way, from its soaring mid-century lines and its forest views to its history. The home is on the market now for the first time in over half a century, asking $1.45 million.

The sellers of 1404 Summit Road moved into the house in 1968 “in part to enroll the children in newly integrated elementary schools,” said listing agent Lorri Arazi. According to the Berkeley Public Schools website, “On Jan. 15, 1968, the School Board voted unanimously to desegregate all 14 of the District’s elementary schools the following September.” This egalitarian, welcoming spirit is one that has come to define the East Bay city.” 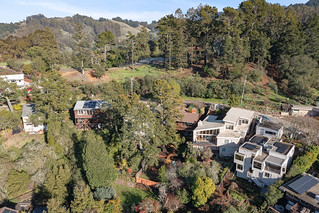 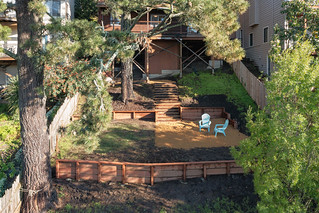 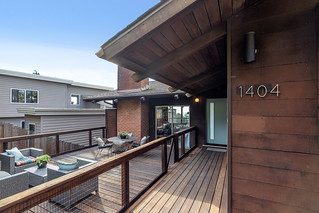 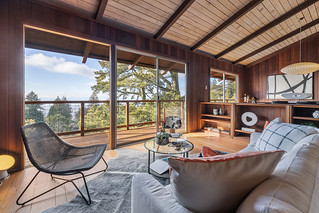 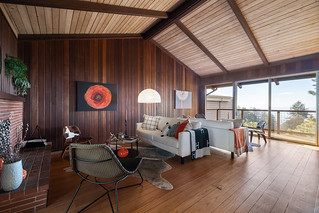 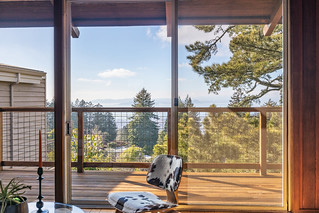 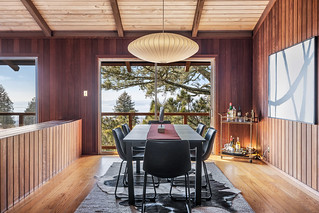 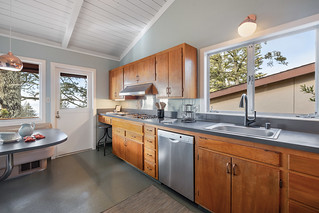 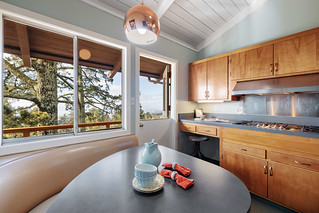 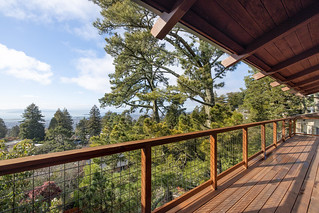 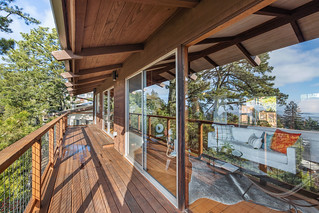 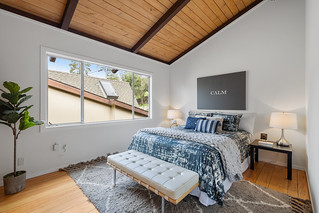 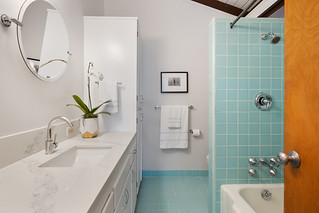 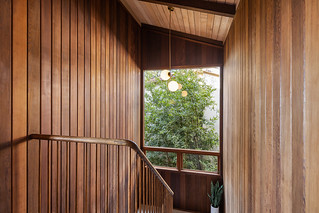 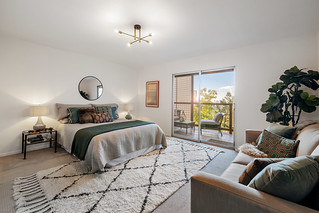 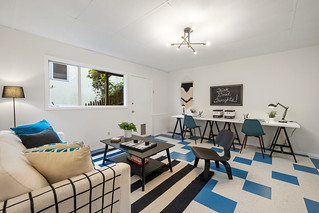 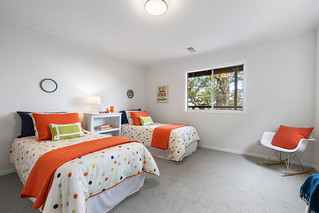 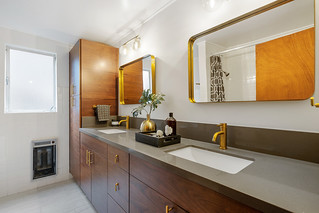 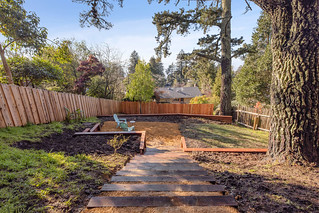 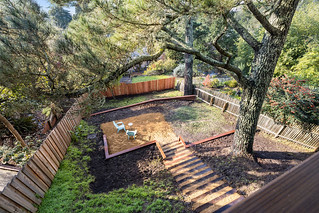 “What you can get for $2.3 million in California”