“A Midcentury With Japanese-Style Gardens Lists for $1.4M in the San Francisco Bay Area”

“A Midcentury With Japanese-Style Gardens Lists for $1.4M in the San Francisco Bay Area”

Click here to the full article as featured in Dwell!

“In 1962, San Francisco Bay Area architect Hal Thiederman and his wife, artist Elivia Thiederman, bought a two-bedroom home built in 1949 in the Berkeley Hills community of Kensington, California. Two years later, Hal and Elivia—both graduates of the University of California, Berkeley—remodeled and expanded the original residence, infusing the midcentury structure with a Japanese-influenced design.

The late owners of the dwelling, which is now on the market for $1,395,000, updated the layout to include 2,240 square feet of interior space with two bedrooms and three bathrooms spread across two floors. During the 1964 remodel and expansion, Elivia—who was a passionate gardener—also created the contemplative gardens that surround the residence, filled with azaleas, rhododendrons, ferns, succulents, and orchids.” 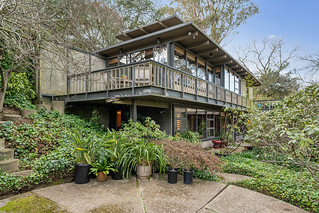 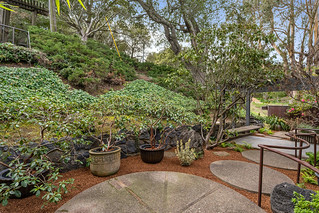 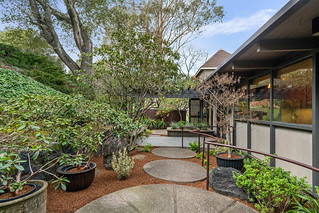 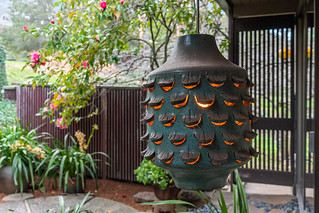 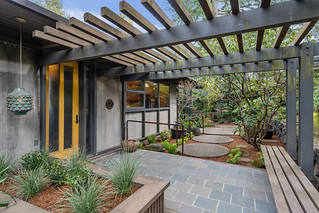 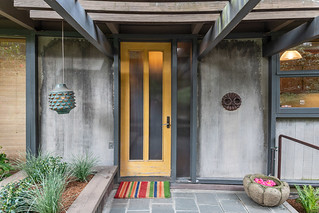 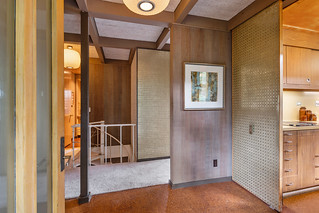 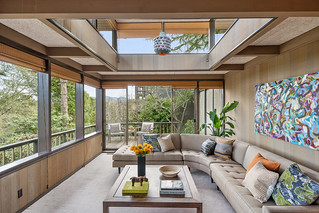 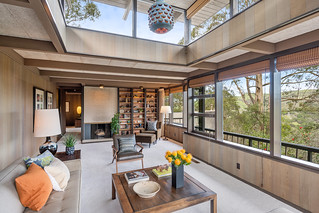 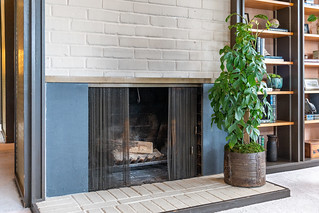 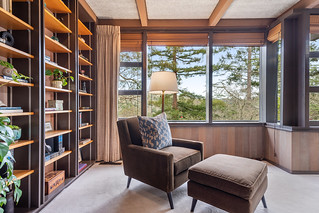 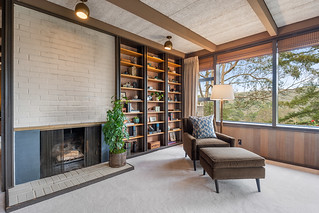 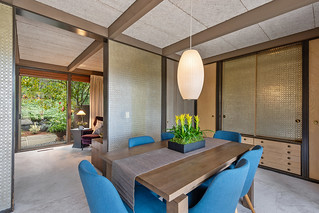 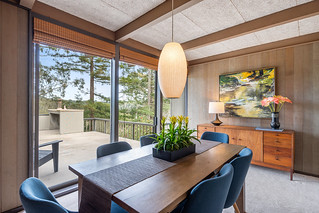 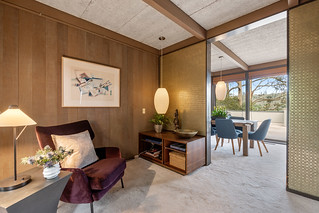 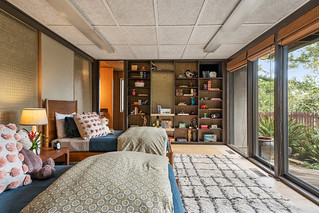 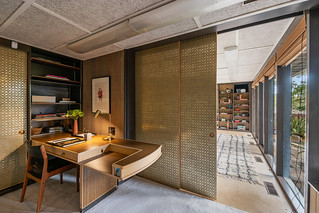 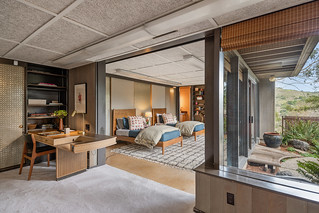 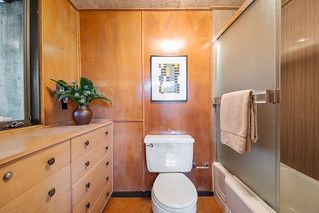 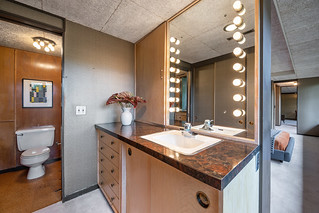 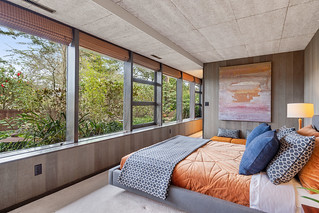 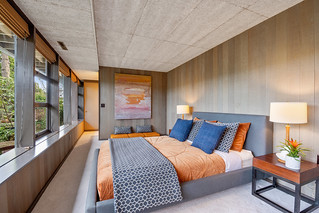 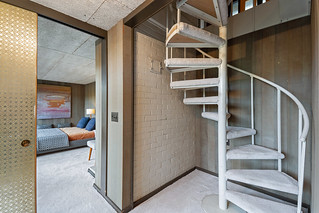 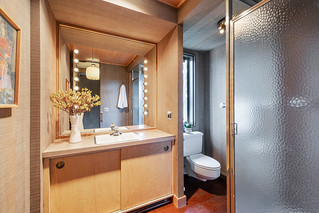 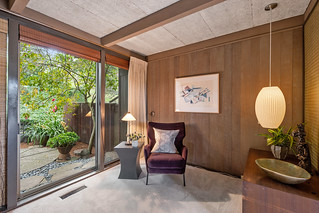 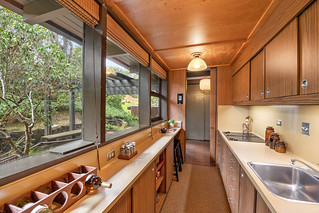 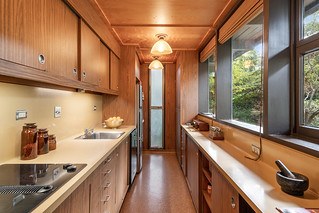 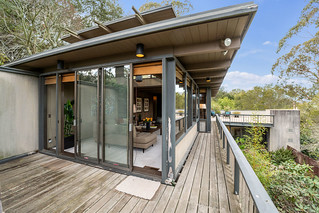 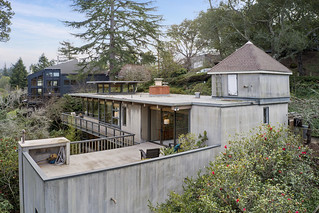